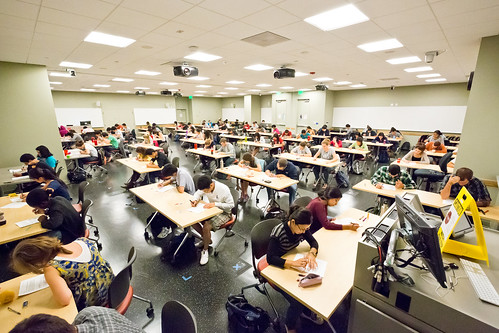 The following summarizes the main changes and our comments.

Criteria for determination of eligible subject matter in software-based inventions

A number of examples have been added to the current examples, to help illustrate what the Israeli Patent Office’s standards are.  Israel’s standards are fairly close to those of EPO.  While I agree with the conclusions in each of the examples, I don’t agree that the test should be whether the “something more” (in my free interpretation of what is focused upon) is obvious, but rather should be as currently applied in USPTO, namely well-understood, routine, and conventional, as is discussed in a recent article of Patent Docs.

The new Guidelines also adds many examples of inventions that include some element of treatment of a human.  The main thrust of the examples is that the inventions are allowed to have such element, as long as it is a minor aspect of the treatment.  For example, in EP2687184:

The Patent Office reasons that although the tool navigation method is inseparable from the surgery itself, the navigation is not performed on the patient but rather outside the body.  Therefore, the claims are not method of treatment claims.

Control of the instrument is performed outside the patient.

Interviews with the examiners

The Guidelines now add that prior to the interview a Notice will specify what are the major issues that will be discussed at the interview.

I propose to remove the word “major” since this is a word open to interpretation and abuse.  Indeed I have been present at an interview requested by the Israel Patent Office, in which issues were first raised that should have been discussed before the interview, or at least a fair warning should have been provided.  These included the examiners asserting what the invention and novelty are without appropriate consideration to my arguments.

I also suggest that the Patent Office allow video conferences that allow the applicant to join, and that the interview be conducted in English if the applicant is foreign.

You are welcome to send us your comments regarding the Patent Examination Guidelines Update 2020.

Following mine and other’s comments the obviousness test  is not employed during the examination of the eligibility of subject matter.  However, empoying said USPTO test guideline was not accepted, since apparently this issue was generally already discussed at the Israeli Patent Office and the decision was not to adopt the US approach.